Role: local anesthetics. Local anesthetic intensity: tetracaine>tetracaine hcl>lidocaine>lidcaine hcl> benzocaine > procaine>procaine hcl, but there are corresponding side effects. Mainly used for surface anesthesia of the eyes, nose, throat and urinary tract. It can cause convulsions after absorption, and then it is converted to respiratory depression, and is generally not used for anesthesia such as infiltration and conduction. Widely used in hospitals, dentists, tattoos, fitness and extended male ejaculation delays 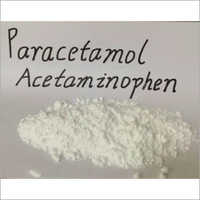 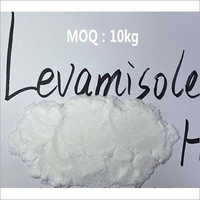 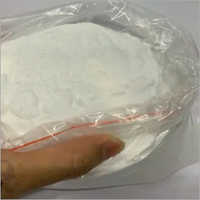 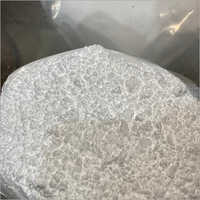